Deputies Arrest Suspect Within Minutes of Burglary and False Imprisonment 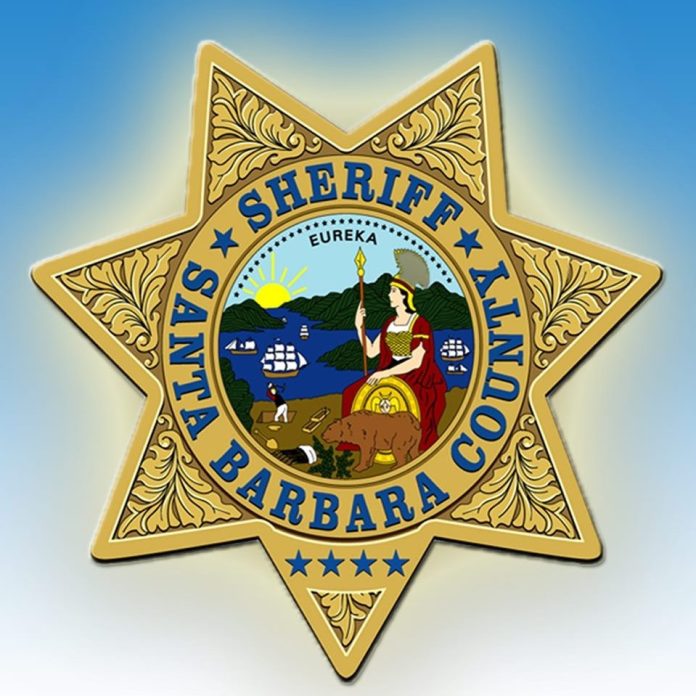 Sheriff’s deputies quickly arrested an Isla Vista man for several felony charges after he enters a residence, held a victim down and attempted to flee the area. On Friday, January 20, 2023, at approximately 7:30 a.m., deputies responded to the 6500-block of Del Playa for a report of an intruder inside a residence. The suspect fled the area prior to deputies’ arrival, but deputies were able to quickly determine the suspect’s vehicle description which was broadcast to area units. The suspect, 23-year-old Matthew Dunbar Roberts, was stopped approximately nine minutes later in his vehicle in the area of El Colegio Road and Camino Pescadero.

Through their investigation, deputies learned that the suspect, who is unfamiliar to the victim, entered the victim’s residence and held her down. The victim screamed, and the suspect fled the residence.

Roberts was booked at the Main Jail for false imprisonment (felony), burglary (felony), possession of a dirk or dagger (felony), DUI (misdemeanor), and driving on a suspended license (misdemeanor) as well as a detainer for a violation of probation. He is being held without bail. 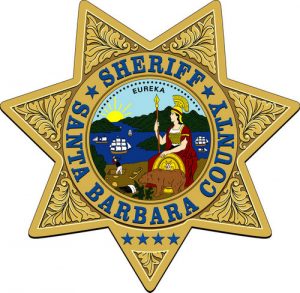 Arrests Made in Connection to Stearns Wharf Area Homicide